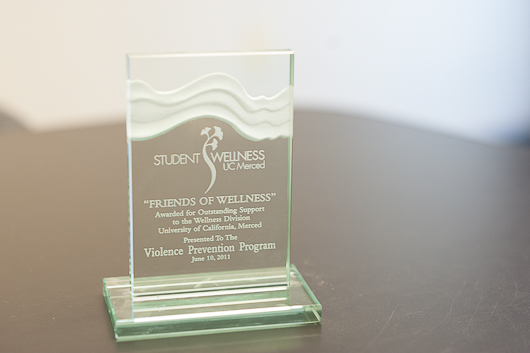 From Student Wellness at UC Merced awarded June 10, 2011 for the "outstanding support to the Wellness Division University of California, Merced." 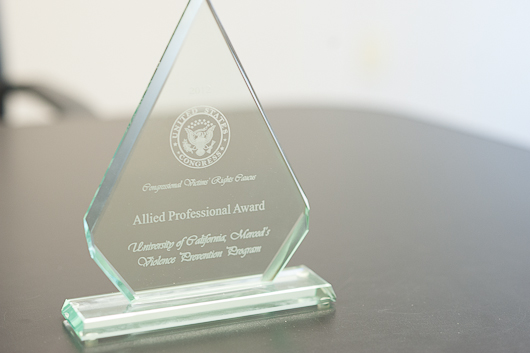 From the Congressional Victims' Rights Caucus, awarded April 18, 2012, in Washington, D.C., for the "remarkable work they have done in just a few short years to prevent crime and help survivors of violence recover." 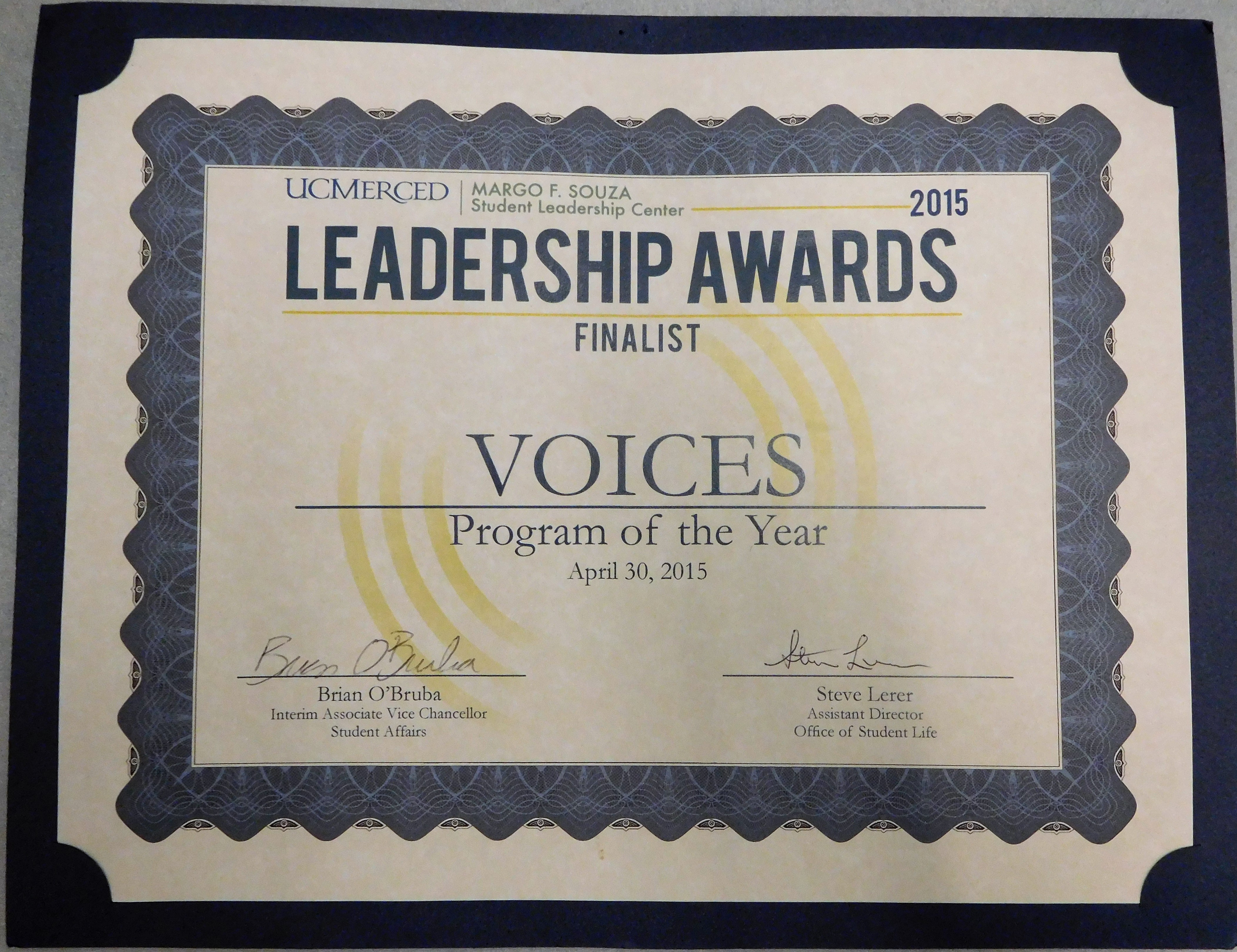 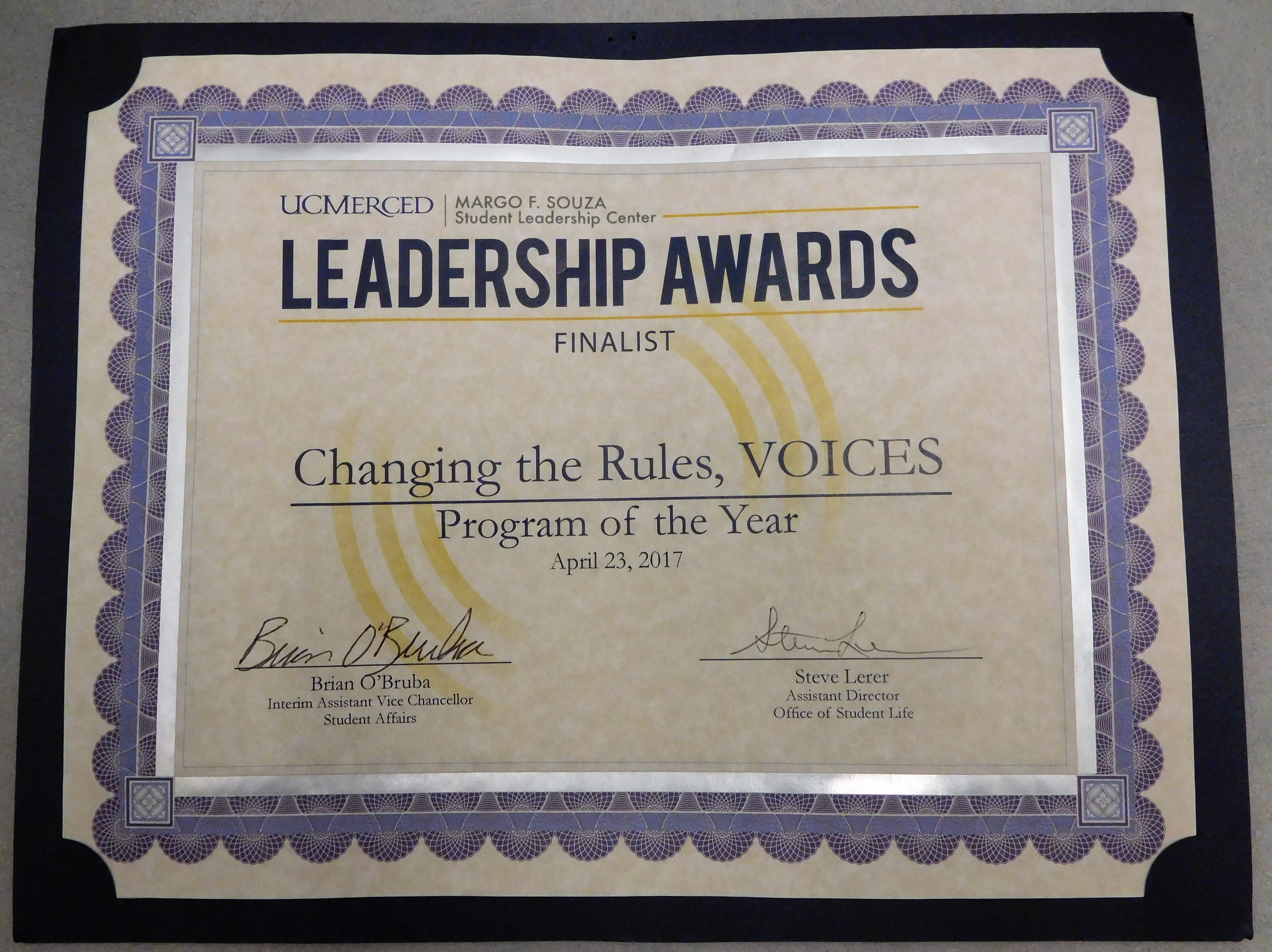 VOICES was a Finalist two years in a row in the "Program of the Year" category!

Educational Program of the Month 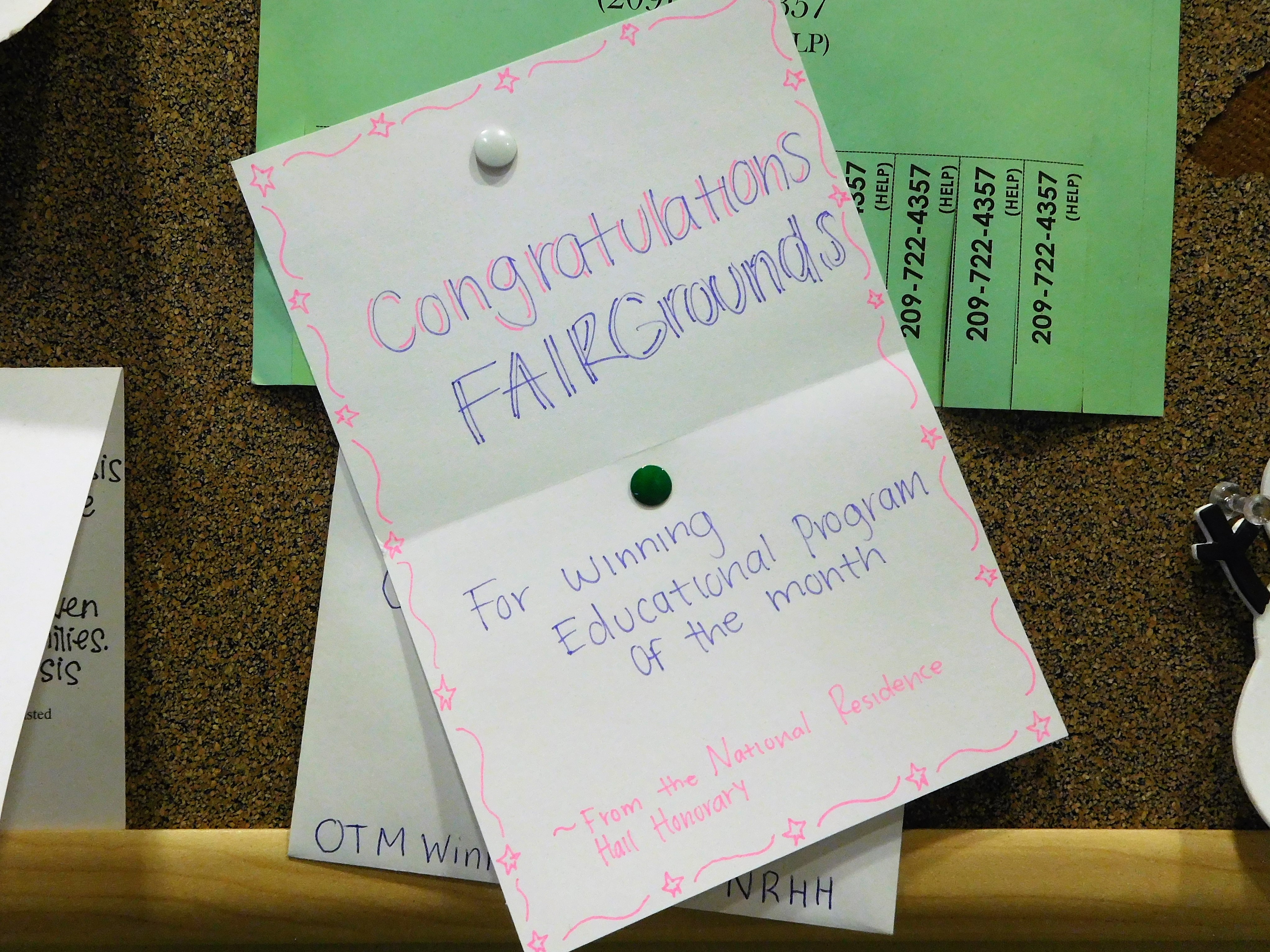 Awarded to CARE in October 2017 from the National Residence Hall Honorary. 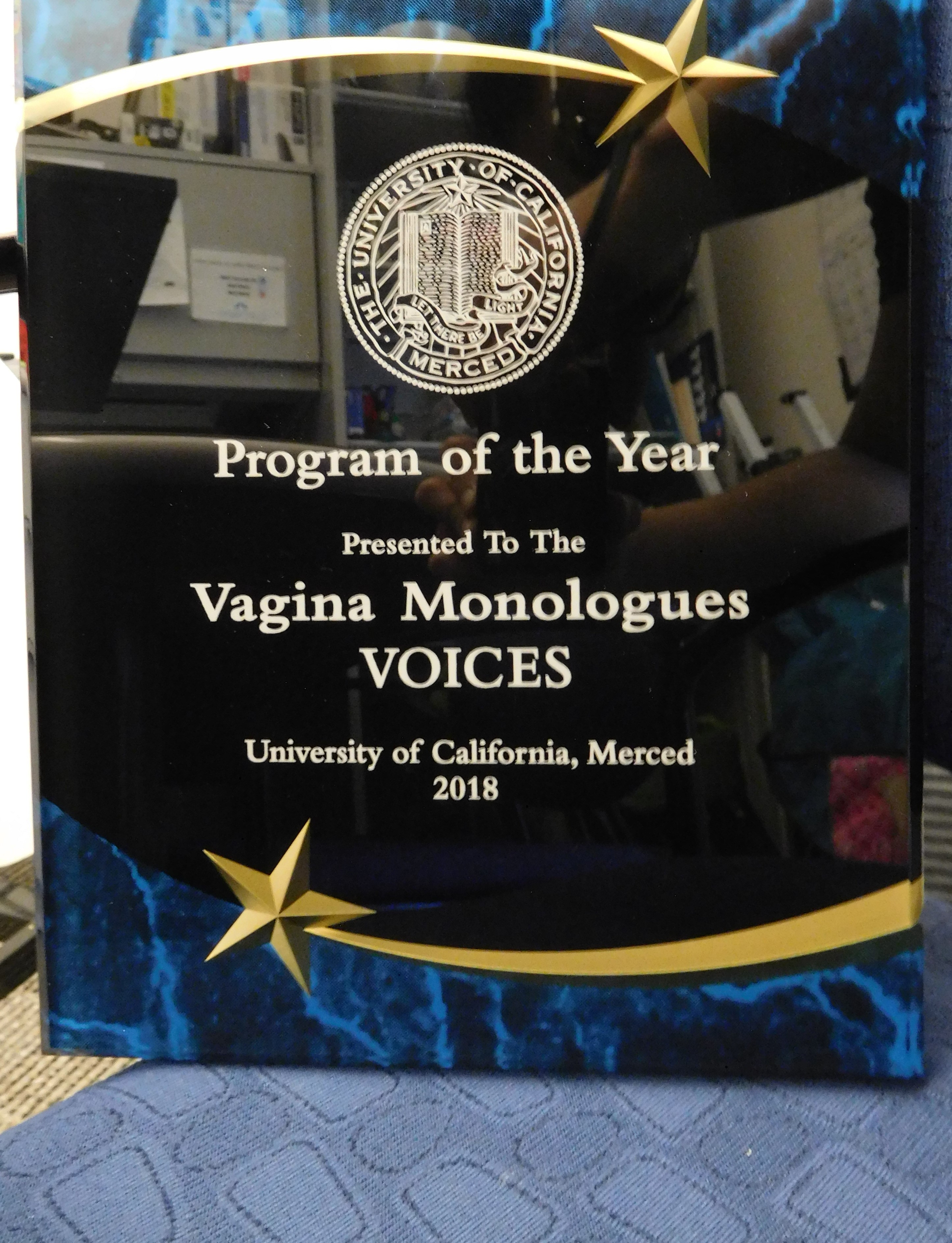 VOICES won for the 2017 Production of the Vagina Monologues

We're in The News

Campus Community Steps Up to Give Back

Wear Your Jeans For Justice